Bernie and Gail welcome you to the Three Sisters Public House in Rainham, Kent 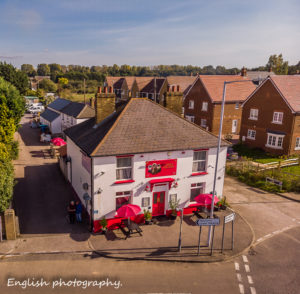 Don’t just drive by, come in and see our newly refurbished interior.  Sympathetically decorated to depict the Victorian era.

Set in semi-rural Kent countryside.  Beautiful views over the pear orchards and, on a clear day, the Swale Estuary can be visible.

Come and sit by our log-burner on a cold winter’s day and warm the cockles. 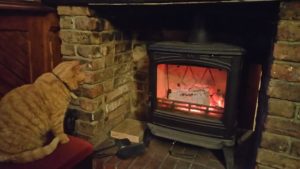 Built in 1863 to serve the workforce at the brickfields in Rainham which required a large number of men to do hard, physical work, this proved fortunate as it continued to bring  business to The Three Sisters, whilst three other pubs nearby had to close their doors. 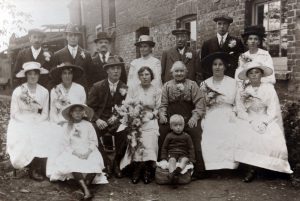 There have been many theories about how the pub was named but the exact reason remains unknown.

One theory relates to three sarsen stones which are situated at the south west corner of the pub. These mark the footpath that passes through Natal Farm. 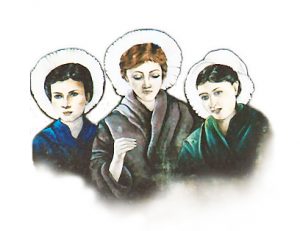 Another theory suggests there were once three beacons situated on the marshes to guide ships and that they were known locally as The Three Sisters.

The most popular theory is that the pub was named after the three Hubbard sisters who lived in a nearby cottage during the 19th century.

The pub has a rich and varied mix of visitors from ramblers and dog walkers of the local area, to motor-biking enthusiasts.     The pub also has visitors from further in town for regular nights such as karaoke and quiz nights when available.

Compliments from our female guests:

Families with children, dogs also, are welcome in the pub up to 7pm. 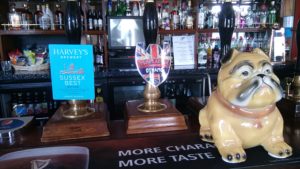 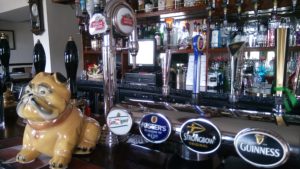 We are not just about alcoholic drinks – we serve tea, coffee and non-alcoholic beer.

New bar billiards table and card games are available with a dart-board planned. 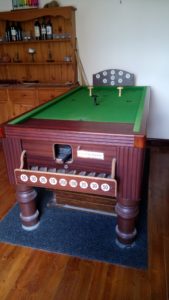